Jared Kushner To Be Named Senior Advisor To Donald Trump 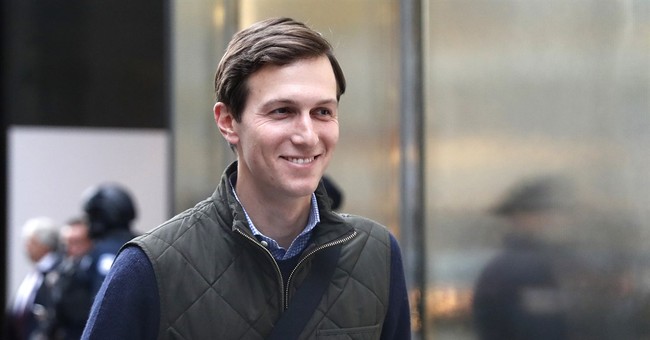 Jared Kushner, President-elect Donald Trump's son-in-law, will reportedly be named as one of Trump's senior advisors. He is also planning to step down as CEO of Kushner Cos.

Kushner and his wife, Ivanka Trump, recently bought a house in Washington, D.C., just blocks from where the Obama family will live after they depart the White House.