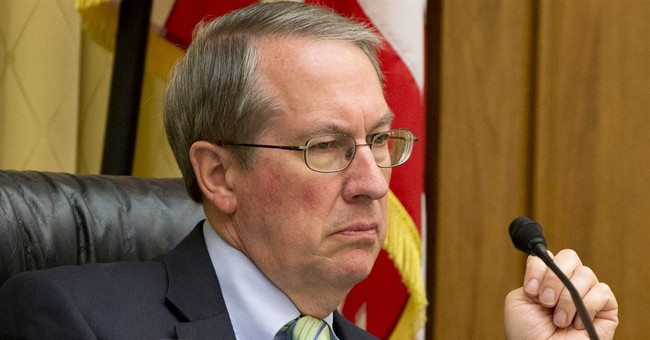 House Republicans on Monday evening voted to rename the Office of Congressional Ethics to "Office of Congressional Complaint Review" and to place the office under the House Ethics Committee. The measure was sponsored by Judiciary Committee Chairman Bob Goodlatte (R-Va.). Both Speaker of the House Paul Ryan (R-WI) and House Majority Leader Kevin McCarthy (R-CA) were not in favor of the measure.

The OCE was created in 2008 to address concerns that the Ethics Committee had been too timid in pursuing allegations of wrongdoing by House members. Under the current House ethics regime, the OCE is empowered to release a public report of its findings even if the Ethics Committee chooses not to take further action against a member.

Reactions to the changes were mostly negative:

Why are you gutting the independent ethics office? What are you hiding?

I believe Guy may have said it best:

"OK! New year, Republican government! What should we start with?"