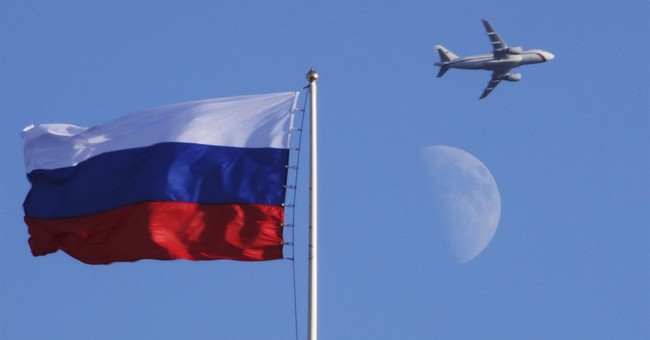 President Barack Obama has ordered new sanctions against Russian officials and intelligence services in retaliation for the various hacks of officials leading up to the presidential election. Additionally, the U.S. expelled 35 Russian diplomats from D.C. and San Francisco, and shut down two Russian compounds. The expelled diplomats now have three days to leave the country.

The president said that everyone should be "alarmed" by Russia's actions. His full statement on the sanctions is below.

Read the statement by @POTUS on U.S. actions in response to Russian malicious cyber activity and harassment:https://t.co/4IO178lrkW pic.twitter.com/nRBYmhyNVz

There is, of course, no evidence that Russian hackers actually meddled with the results of the election to swing it to President-elect Donald Trump. The "hacks" are referring to the DNC as well as the phishing of John Podesta's emails, both of which certainly influenced the election.