The Rockettes Will Perform At The Inauguration 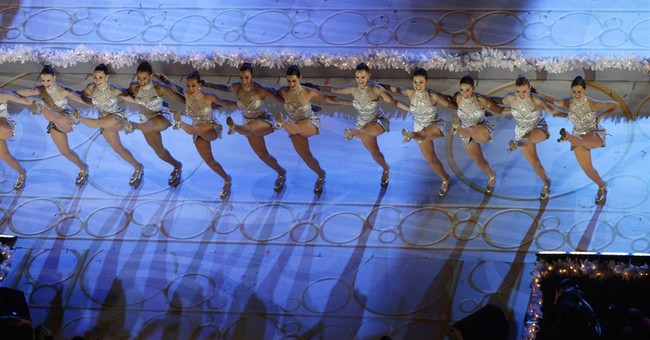 The Radio City Rockettes are the latest act slated to perform at Donald Trump's inauguration on January 20th. In a statement, the group confirmed that they will be attending and they are "honored" to have been asked to attend.

The Radio City @Rockettes are performing at Trump's Inauguration, per statement. (via @AaronKatersky) pic.twitter.com/UiQ7ggGmOM

(There is an error in the above press release. The Rockettes have performed at Radio City Music Hall since 1932, not 1925)

The Rockettes performed at George W. Bush's inaugurations in 2001 and 2005.