Here's Who Is Singing The National Anthem At Trump's Inauguration 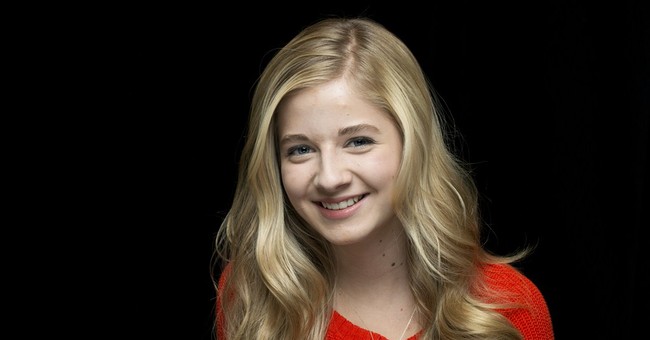 Since Donald Trump won the election, there have been questions as to who would be performing at the inauguration. Rumors of an Elton John concert were quickly quashed, but now we know at least one of the performers. Jackie Evancho, the 16-year-old wunderkind who took second on season 5 of America's Got Talent, will be performing the National Anthem prior to the swearing-in.

We are proud and excited to announce that @jackieevancho will sing the National Anthem at #TrumpInaugural! #MAGA pic.twitter.com/nXJHA4NEzc

Evancho is the youngest solo artist to go platinum, achieving this at the age of 10.

On the Today show, Evancho said she was "very excited" to perform for the president-elect, and admitted that she was a little nervous.

Evancho has also performed for President Obama, singing at the National Christmas Tree lighting when she was just 10 years old. In September, she sang at the World Meeting of Families in Philadelphia during Pope Francis' visit to the United States.