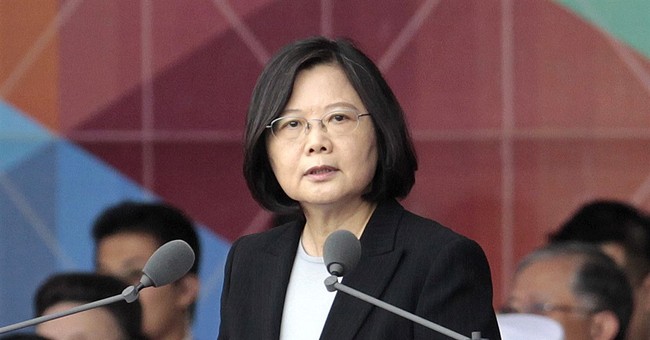 President-elect Donald Trump is taking heat for talking on the phone to Taiwanese President Tsai Ing-wen, who called to congratulate him on winning the presidency. Trump was criticized for taking the call because this could damage relations with China.

Trump defended the call, saying that Ing-wen called him, not the other way around, and pointed out that the United States has relations with Taiwan.

The President of Taiwan CALLED ME today to wish me congratulations on winning the Presidency. Thank you!

Interesting how the U.S. sells Taiwan billions of dollars of military equipment but I should not accept a congratulatory call.