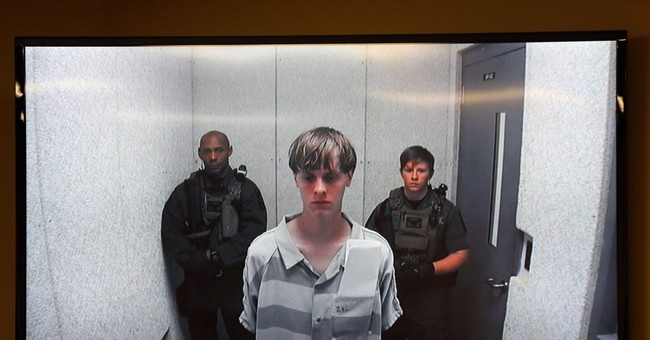 Dylann Roof, the suspect in the Mother Emanuel African Methodist Episcopal Church shooting in Charleston, South Carolina last June has been deemed competent to stand trial. A federal judge made the announcement on Friday. Roof was arrested following a brief manhunt on the day after the shooting.

Roof is on trial for killing nine people at the Mother Emanuel AME Church during a Bible study. Roof said that he hoped the killings would start a race war.

Roof was examined by a psychiatrist earlier this month after jury selection was delayed due to questions of his competency. He faces 33 federal hate crime-related charges, in addition to nine murder charges at the state level, and could be sentenced to death if he is convicted.