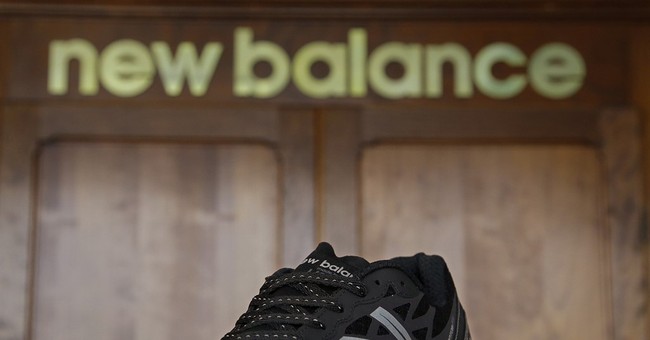 People are reportedly burning their New Balance sneakers after the company made statements complementary of Donald Trump's win and some of his economic proposals.

New Balance: "The Obama admin turned a deaf ear to us & frankly w/ Pres-Elect Trump we feel things are going to move in the right direction"

New Balance is a company that proudly makes its products in the United States when the vast majority/all of its competitors make their product overseas. Naturally, they're going to be in favor of policies that keep jobs in the United States and against ones that will incentivize moving jobs out of the country.

But this was lost on some people, who took the extremely rational step of...burning their shoes and throwing them away.

@SoleCollector @newbalance good to know. I made a little bonfire tonight :) pic.twitter.com/yOdCTbQgac