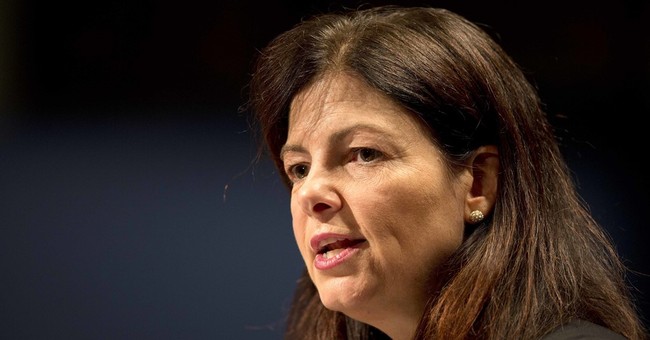 Sen. Kelly Ayotte (R-NH) has officially conceded the election to Democrat Maggie Hassan and will not ask for a recount. This means that the Republicans will maintain control of the Senate with 52 seats.

Hassan had declared victory a few hours before Ayotte conceded.