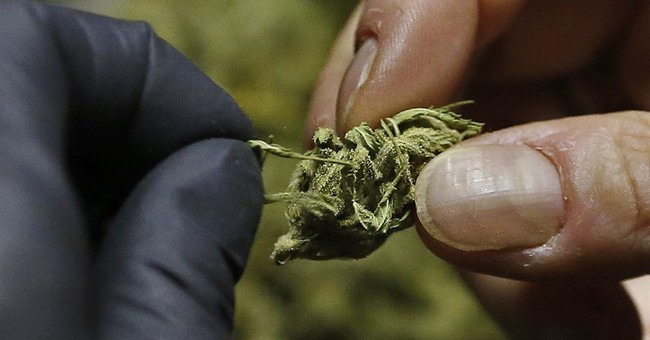 Efforts to legalize recreational marijuana succeeded in four out of five states yesterday, failing only in Arizona. California, Maine, Massachusetts, and Nevada all voted to pass their respective measures to legalize marijuana, and the process of implementing a legal system in those states is set to begin soon. Additionally, the four states considering medical marijuana expansion/legalization all voted in favor of those measures.

THIS JUST IN: Prop 64 legalizing recreational marijuana passes. Here's what you need to knowhttps://t.co/ELXy1Vit2T pic.twitter.com/JRoYZ5Eh83

In Maine, legalization passed by the skin of its teeth in what wound up being a very close election. Question 1 passed with 50.7 percent of the vote in favor, and 49.3 percent against. Maine's race took the longest to call out of all five recreational measures being decided.

Question 1 took the longest of all the marijuana measures on the ballot to decide, but in the end, Maine legalized recreational #marijuana. pic.twitter.com/EIr7KAkCyA

Massachusetts easily legalized marijuana with 53.5 percent of the vote in favor. Marijuana will become legal in the state on December 15th and pot shops will open in 2018.