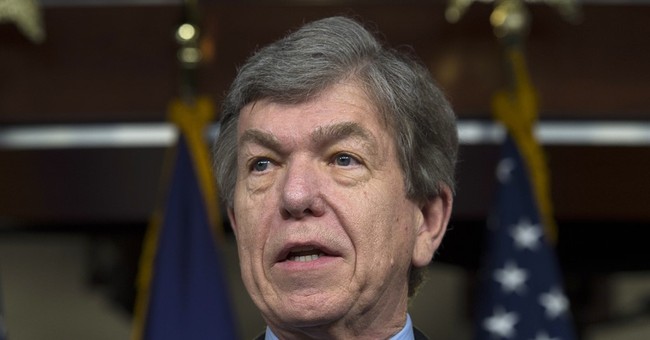 It's the Democratic wunderkind versus the Republican career politician in the "Show-Me" State. Incumbent Sen. Roy Blunt (R) is facing off against 35-year-old Jason Kander in what has been a surprisingly tight race. Given that Trump is doing exceptionally well in Missouri, one would think that Blunt (and the Republican nominee for governor, Eric Greitens) would be able to ride that momentum to a victory, but that has not been the case so far.

Who is Jason Kander?: Kander, a Democrat, is the current Secretary of State of Missouri. He served in the Missouri House of Representatives from 2009 until 2013. He enlisted in the Army National Guard after 9/11, and volunteered to serve in Afghanistan. He can assemble a gun blindfolded.

What are the polls saying?: Polling has mostly had Blunt with a single-digit lead over Kander throughout the campaign. In mid-October, the polls were saying the race was effectively tied, but the most recent poll has Blunt ahead by four. Overall, RealClearPolitics has Blunt up on average by a point and a half. FiveThirtyEight is also predicting that Blunt will win, albeit in a very close race.

Prediction: Blunt, by a hair.