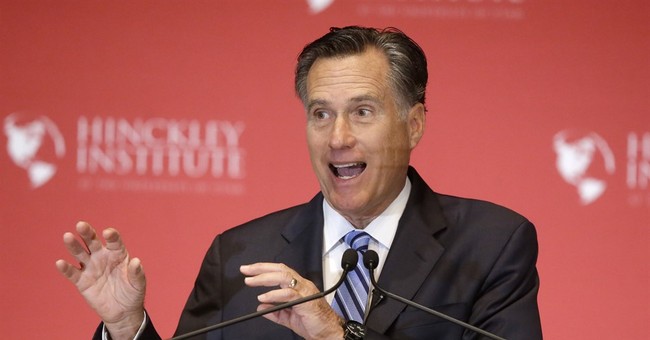 It's always fun to see what politicians--and their families--come up with on Halloween.

The Obamas danced to Thriller...

President Obama is still showing off his dad moves. Watch as he and Michelle Obama dance to Michael Jackson's "Thriller." #HappyHalloween pic.twitter.com/DOgoAQSdd4

...Ivanka Trump's kids were dressed as two characters from PJ Masks and as Mickey Mouse...

.@MittRomney gets an A+ for his Halloween costume (himself) pic.twitter.com/Pxw5TMHMsH

Have a happy and safe Halloween!