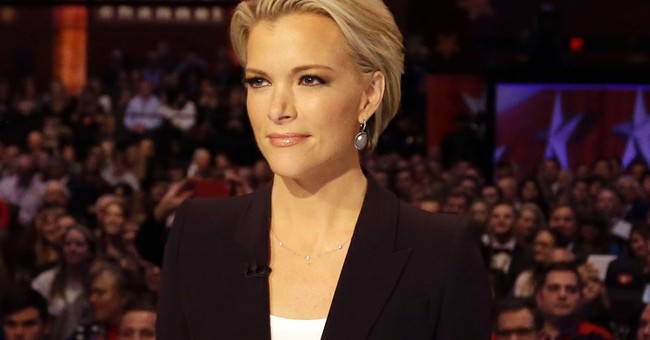 In what was one of the more unusual exchanges to ever occur on a cable news network, former Speaker of the House Newt Gingrich accused Fox News' Megyn Kelly of being "fascinated with sex" and attempting to cover up some of Hillary Clinton's misdeeds.

Gingrich said that Kelly was not interested in covering the various Clinton scandals, and was instead focusing too much on Donald Trump's accusers. When Kelly insisted that she had indeed covered these topics, Gingrich then proceeded to "dare" her to declare that former President Bill Clinton is a sexual predator.

To Kelly's credit, she seemed more amused than anything else by the suggestion that she is "fascinated" with sex. Kelly also pointed out that Trump is the nominee for president and therefore people are more concerned with his actions than those of Bill Clinton.

UPDATE: Gingrich has tweeted that he does not have anger issues.

For the record, @megynkelly was wrong, i don't have anger management issues. I do have media bias issues!