These Four States Are Probably Going To Legalize Marijuana This November 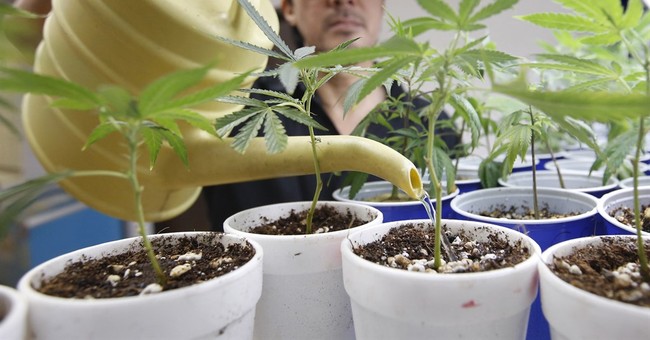 In Nevada, polls are much closer, with both sides of the issue polling at around 47 percent.

California voters appear to be the most willing to legalize marijuana for recreational purposes. The Public Policy Institute of California and the Field Poll both show 60 percent of state voters support Proposition 64, while just 36 percent and 31 percent, respectively, oppose legalization.

Fifty-three percent of Mainers told University of New Hampshire pollsters they back Question 1, that state’s legalization measure. Only voters over the age of 65 oppose legalizing pot. Six in 10 Maine voters said they had tried marijuana at some point in their lives.

And in Arizona, 50 percent of voters said they support Proposition 205, according to an Arizona Republic/Morrison/Cronkite News poll conducted in early September. Private polling in the state shows the measure leading by narrower margins, however.

Marijuana is legal for recreational use in Colorado, Washington, Oregon, Alaska, and the District of Columbia. It is legal for medicinal purposes in roughly half of the United States.