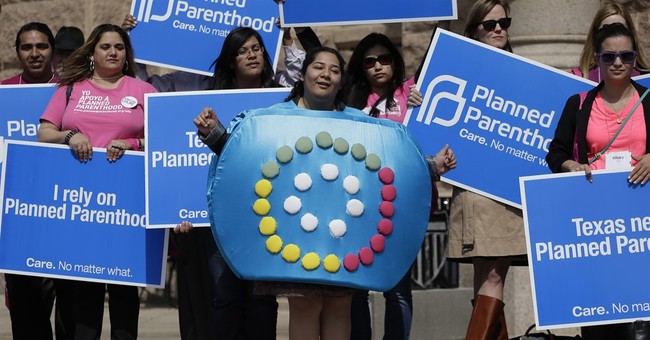 The risk also extended to those who use hormonal IUDs as well as injections.

Millions of women worldwide use hormonal contraceptives, and there have long been reports that they can affect mood. A research project was launched in Denmark to look at the scale of the problem, involving the medical records of more than a million women and adolescent girls.

It found that those on the combined pill were 23% more likely to be prescribed an antidepressant by their doctor, most commonly in the first six months after starting on the pill. Women on the progestin-only pills, a synthetic form of the hormone progesterone, were 34% more likely to take antidepressants or get a first diagnosis of depression than those not on hormonal contraception.

The study, published in the Journal of the American Medical Association (JAMA) Psychiatry, found that not only women taking pills but also those with implants, patches and intrauterine devices were affected.

Adolescent girls appeared to be at highest risk. Those taking combined pills were 80% more likely and those on progestin-only pills more than twice as likely to be prescribed an antidepressant than their peers who were not on the pill.

While it may seem like no big deal to start taking the pill (and 62 percent of women of childbearing age are using some sort of contraceptive), these risks are real and they need to be discussed. Depression is no joke, and it's a pretty serious side effect.