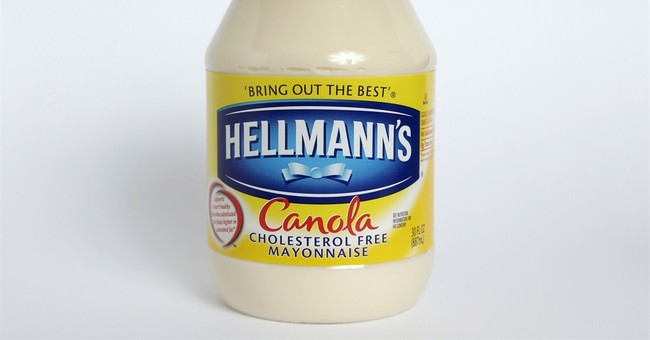 It's not exactly a secret that Hillary Clinton and Donald Trump didn't exactly choose...exciting...running mates--at least, not compared to themselves. Comparatively, they're both pretty straight-laced people. Here are some of the best comparisons Twitter users made leading up to the debate:

What I'd assume tonight's VP debate is going to be like... pic.twitter.com/RDm56TKwDY

It's Debate Day in America! Here's a look at what to watch for in tonight's #VPDebate2016. pic.twitter.com/fCEGTM4Fes

A quick preview of the vice presidential debate pic.twitter.com/IhnVc2SvWt

That vice presidential debate is gonna be a HOOT!! pic.twitter.com/ie1yMbXyFa

I hope Pence and Kaine wear name tags. You can't ask us to distinguish between the two stale end pieces of a loaf of Wonderbread.

Tonight's drinking game: chug a bag of wonderbread and go to bed by 9:30. #VPDebate

Preview of the vice-presidential debate. pic.twitter.com/EqJlXt8EIf