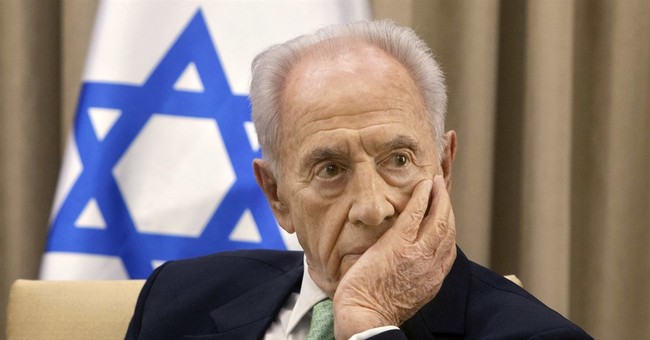 Former Israeli President Shimon Peres passed away on Tuesday at a hospital in Tel Aviv, two weeks after suffering a stroke. He was 93.

Peres was the last surviving member of Israel's founding fathers. In 1994, he was awarded the Nobel Peace Prize along with Yasser Arafat and Yitzhak Rabin for his work in the Middle East peace process.