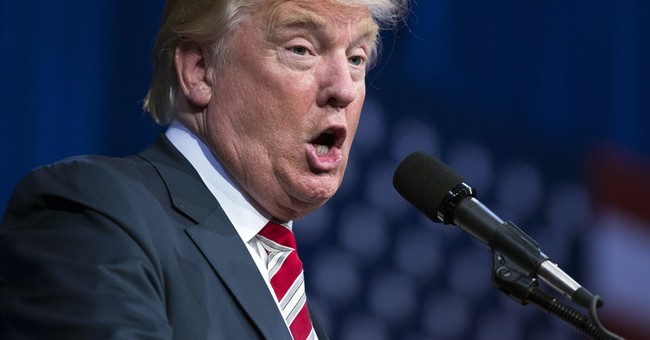 In an effort to counteract his floundering poll numbers with Catholics, Trump has announced a new advisory group of 33 prominent Catholics, including members of Congress and businessman Tom Monaghan. This group also includes Marjorie Dannenfelser, president of the pro-life organization Susan B. Anthony List and chairwoman of the Trump campaign's pro-life coalition.

Among the released names of advisers are former Republican Sen. Rick Santorum, who ran for president in 2012 and 2016. When he left the race in February, Santorum originally endorsed Sen. Marco Rubio. When Rubio left the race in March, Santorum endorsed Trump, citing the vacant Supreme Court seat as a key reason.

Another key person reported as a new Catholic adviser for Trump is Joseph Cella, founder of the National Catholic Prayer Breakfast who reportedly will be the chief liaison to the Trump campaign for Catholic affairs.

Trump has been doing very poorly among Catholic voters, with polls in late August showing him trailing Hillary Clinton by a casual 27 points. Comparatively, Romney lost the Catholic vote 50 to 48. Many Catholics are concerned if voting for Trump is a permissible action given his past support of abortion rights and other morally questionable endeavors.

Back in March, many prominent Catholics signed a letter saying that Trump is "manifestly unfit" to be president.