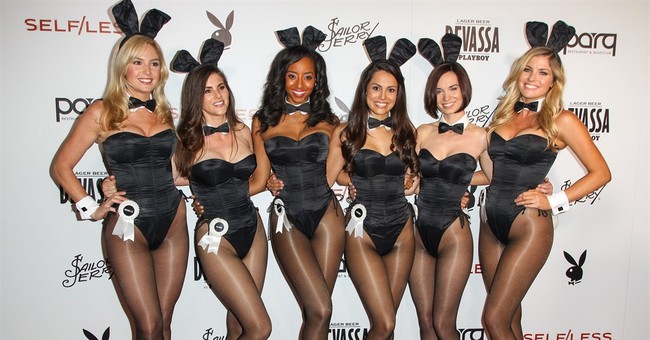 Internet service providers had until Tuesday to implement the ban.

The sites now redirect to a message explaining they have been blocked "by decision of public authorities".

In 2015, the authorities banned 11 popular pornography websites, saying many failed to protect children "from information harmful to their health".

Russia has the highest abortion rate in the world, and at the turn of the 21st century more Russian children were being aborted than than born. This has led to serious concerns about population decline, and a need to encourage people to have children.

What a world we live in.