Trump Could Very Likely Win Part of Maine This November 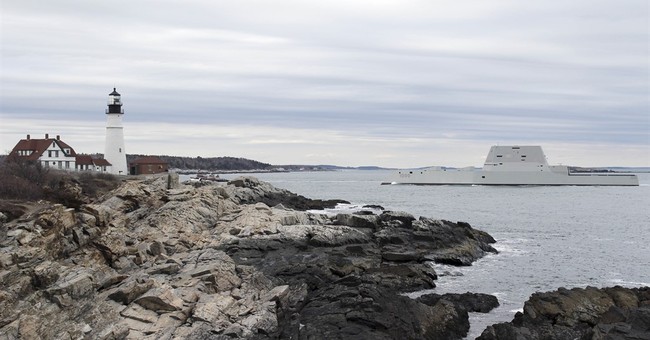 Since the 1970s, Maine has been one of two states that splits its electoral votes by congressional district, although it's never actually happened. This year, according to FiveThirtyEight, there's a fairly decent chance that Donald Trump could emerge from the Pine Tree State with at least one electoral vote.

Trump’s best chance to win in Obama territory is in Maine: https://t.co/OzJvYiX5Ns pic.twitter.com/5ikmqGnURn

The latest polls show that Trump is leading Maine's 2nd Congressional District by a full four points, and FiveThirtyEight's forecast predict that Trump has a greater than 66 percent chance of winning the district and its electoral vote. In 2012, the only county Mitt Romney won in New England was Maine's Piscataquis County, which is located in the 2nd district.

A Republican presidential candidate has not won Maine in several decades, although half of the congressional delegation, as well as the governor, are Republicans. Back in March, Sen. Ted Cruz won the Maine Republican caucus.