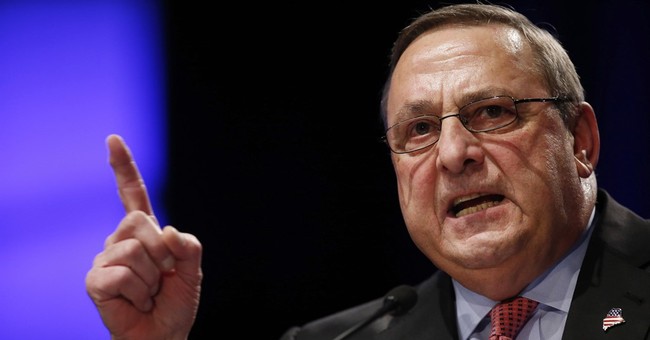 On Tuesday, Maine Gov. Paul LePage told a radio station that he is considering resigning. Just a few hours later, he took to Twitter to dispel the rumors that he himself basically created by saying that he's staying put.

Regarding rumors of resignation, to paraphrase Mark Twain: "The reports of my political demise are greatly exaggerated." #mepolitics

LePage has had quite the week, and has faced numerous calls to resign or seek some sort of help after leaving a vulgar voicemail for a Democratic state representative.