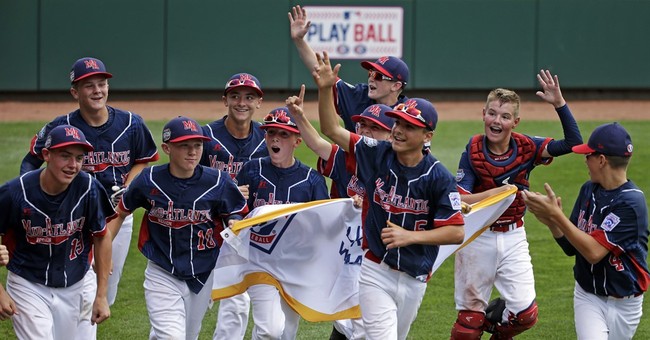 The game was an intense one, with South Korea limiting Maine-Endwell hitless until the fourth inning. The deciding run was scored in the fourth inning, and pitcher Ryan Horlost was able to keep his cool and hold on to the lead for the final two innings.

New York completes their perfect season to win the Little League World Series for the U.S! Here is the fina... https://t.co/QzLV6joHYl

President Obama tweeted his congratulations to the team, saying that he was proud of them for their undefeated season as well as for showing good sportsmanship throughout the tournament.

Congratulations to Maine-Endwell, Little League World Series Champs and still undefeated! Proud of you and the sportsmanship you showed.