Here's The Movie About Barack and Michelle Obama's First Date 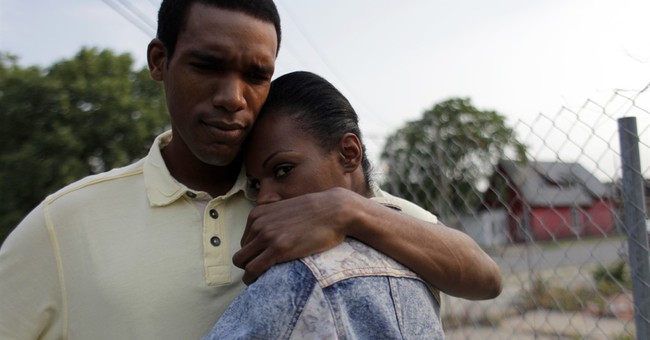 In news that doesn't sound at all like something produced by a North Korean propaganda outlet, the film adaptation of Barack and Michelle Obama's first date, titled "Southside With You," hits theaters this Friday.

While I guess the movie looks...fine, I guess, this just seems also more than a little bit absurd. It's also very strange that this movie was filmed and will be released while the Obamas still reside in the White House. Why is there such a rush to try to put the Obama's legacy on film?

This is just a little bit creepy.