Wow: Gawker To Shut Down Next Week 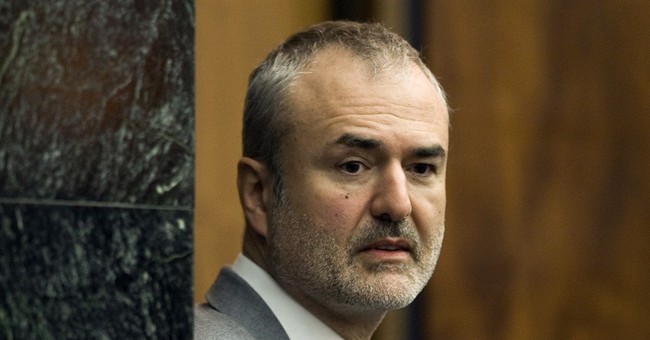 It's the end of the road for Gawker: they'll be shutting down next week and ending all operations. The company was sold to Univision for $135 million during a bankruptcy auction. Univision elected to not continue to operate the site.

A statement from the site announced the shutdown and also threw shade at billionaire Peter Thiel:

After nearly fourteen years of operation, Gawker.com will be shutting down next week. The decision to close Gawker comes days after Univision successfully bid $135 million for Gawker Media’s six other websites, and four months after the Silicon Valley billionaire Peter Thiel revealed his clandestine legal campaign against the company.

Nick Denton, the company’s outgoing CEO, informed current staffers of the site’s fate on Thursday afternoon, just hours before a bankruptcy court in Manhattan will decide whether to approve Univision’s bid for Gawker Media’s other assets. The near-term plans for Gawker.com’s coverage, as well as the site’s archives, have not yet been finalized.

Gawker filed for bankruptcy in June after losing a court case to Hulk Hogan. The site was told to pay the wrestler $140 million in damages after releasing a sex tape featuring Hogan.