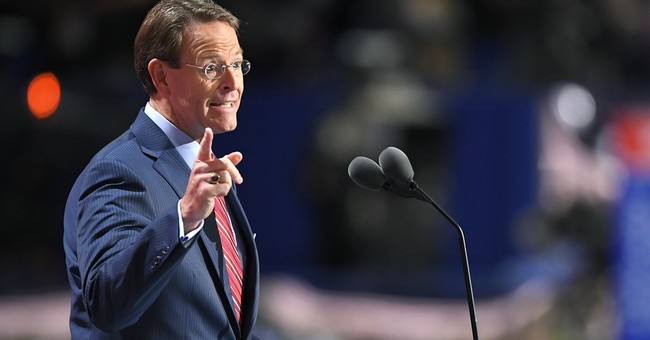 Louisiana has been ravaged by historic flooding over the past week. Thousands of people have lost their homes and possessions, and at least 12 people have died. One of the victims of the flood is conservative activist Tony Perkins, president of the Family Research Council. Perkins, speaking on a radio program, said that his family had to be evacuated from their home via a canoe and will be spending the next few months living in their motorhome, which escaped serious damage.

Perkins also released a statement on his church's Facebook page, saying that his family was safe and had somewhere to stay for the time being.

Please keep everyone affected by these floods in your prayers, and donate to the Red Cross or other relief agency if at all possible.

Meanwhile, President Obama has effectively been silent about the disaster.