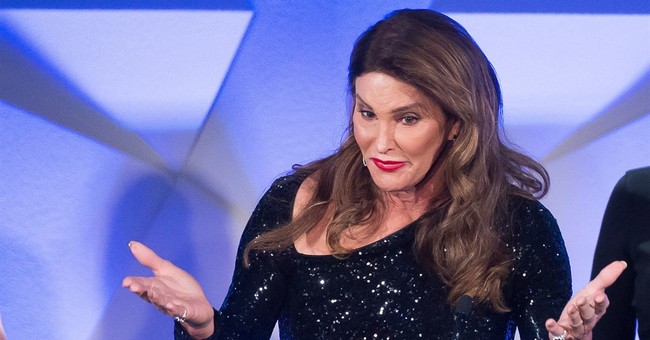 "I Am Cait," the reality show starring Caitlyn Jenner, has been canceled and will not return for season three, E! announced today in a statement. The series followed Jenner and her transition to living as a female. Jenner will still appear on "Keeping Up With The Kardashians."

The network said that the decision to not film a third season was reached "mutually" between Jenner and the network.

In a statement released to Variety on Tuesday, an E! spokesperson said: “We are incredibly proud of the two seasons of ‘I Am Cait,’ a groundbreaking docu-series that sparked an important and unprecedented global conversation about transgender people, their struggles and triumphs. Caitlyn and E! have mutually decided not to move forward with another season at this time. She will always remain a part of the E! family, and we look forward to continue following her journey as she appears on ‘Keeping Up with the Kardashians.’”