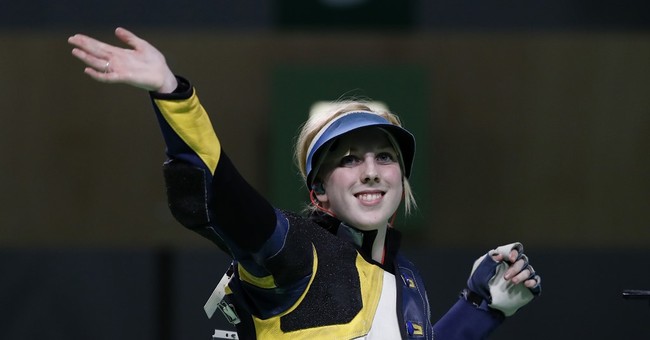 Coming in to the competition ranked 23rd in the world, neither the Associated Press nor Sports Illustrated picked Thrasher to win a medal of any color, never mind gold.

Thrasher is currently a member of WVU's champion rifle team. She was the first freshman ever to sweep both air rifle individual NCAA titles.