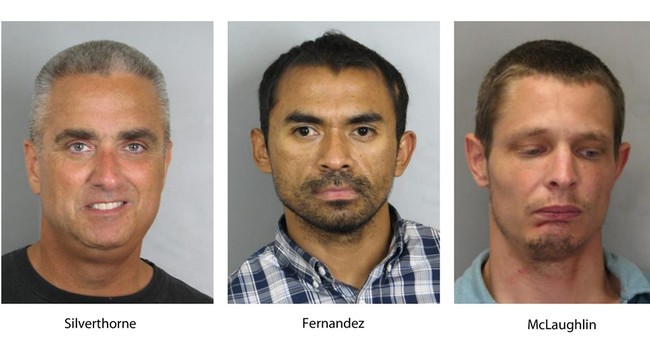 Richard "Scott" Silverthorne, the mayor of Fairfax, VA was arrested on Friday as part of a meth-for-sex bust. He offered methamphetamine in exchange for a sexual encounter to an undercover detective.

He has been charged with felony distribution of methamphetamine and misdemeanor possession of drug paraphernalia.

"I ask that you allow the process to proceed before rushing to judgement (as tough as that may be)," Silverthorne wrote on his Facebook page Friday.

Silverthorne has been mayor of Fairfax since 2012 and was re-elected back in May.