Liz Mair Has Some Blunt Thoughts on Trump's Campaign Message 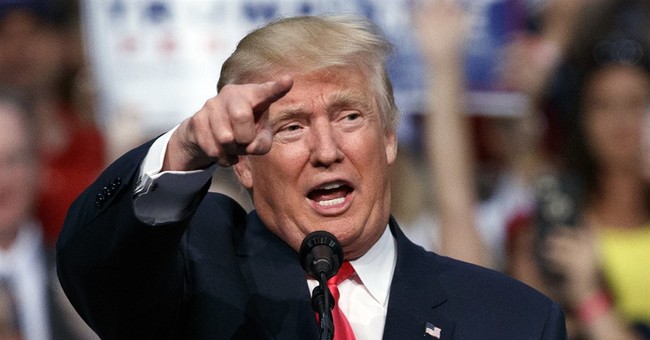 According to the Daily Caller, Mair had originally planned on using the term "overgrown frat boy" to describe the GOP nominee.

Over to Twitter, people were amused by Mair's frankness on live television:

It finally happened. Liz Mair said what 44% of the voters were actually thinking. https://t.co/9OeHQTBWVe via @slate