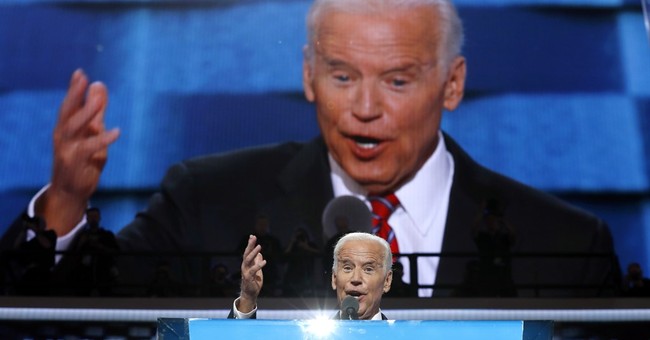 Vice President Joe Biden served as the officiant of a same-sex marriage between Joe Mahshie and Brian Mosteller, two longtime White House staffers. Biden performed the ceremony at the Naval Observatory in Washington, D.C. He is the first vice president to officiate a same-sex ceremony.

Biden tweeted that he was "proud" to marry the two off.