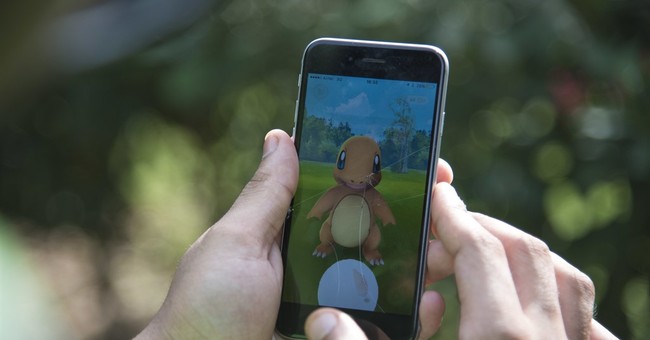 Cuomo directed the Department of Corrections and Community Supervision to forbid close to 3,000 sex offenders under community supervision from downloading or using “internet enabled gaming activities.” The prohibition applies to sex offenders at all three risk levels used by the state.

He expressed concern about the way users of the application, which allows smartphone-wielding players to roam the real world looking for virtual Pokemon, can pay to put down a “lure” that brings Pokemon and players to a certain spot.

The decision comes after two lawmakers in the state sponsored a report that found some locations in the mobile game were near or directly at the residences of registered sex offenders. The July report found that there was nothing in state law that directly prohibited offenders from playing the game.

The push to put restrictions on how sex offenders use the emerging technology of augmented reality — where a virtual layer is placed over the real world — has unnerved some civil liberties advocates.

In Indiana, a convicted sex offender was arrested after he was caught playing Pokemon Go with a 16-year-old.