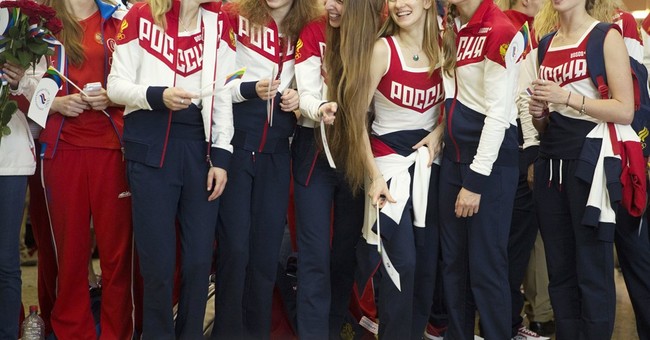 Another Russian team won't be going to Rio due to the widespread doping scandal that is plaguing the country's sports teams. The International Weightlifting Federation (IWF) announced on Friday that Russia's eight-member team would not be allowed to compete at the Rio Olympics.

The IWF said the ban was necessary to preserve the integrity of the sport.

"The integrity of the weightlifting sport has been seriously damaged on multiple times and levels by the Russians, therefore an appropriate sanction was applied in order to preserve the status of the sport," said a statement by the International Weightlifting Federation (IWF).

The IOC opted against a blanket ban of all Russian athletes, instead leaving the decision to the individual sport federations. The only sports that will face complete bans are the athletics (track and field) and weightlifting teams.

Russia is throwing the banned athletes an alternative event in Moscow.