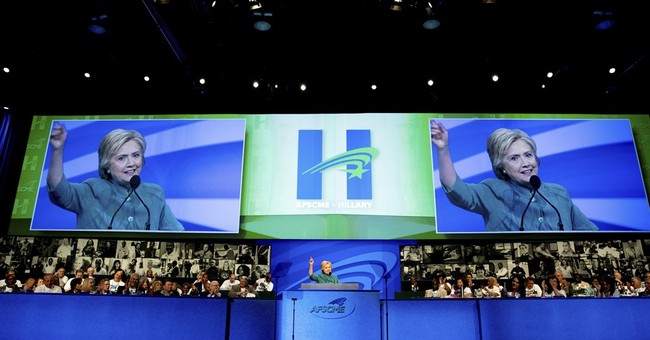 Hillary Clinton will announce her running mate on Friday, multiple sources are reporting. Clinton is currently campaigning in Florida and has an event scheduled for 4:30. She will campaign with her running mate beginning Saturday.

Brooklyn staff to learn of VP pick in next few hours. Podesta to call the finalists who don't get it, per NBC https://t.co/GS26O31aYG

She is reportedly leaning towards Virginia Sen. Tim Kaine as her choice.

The DNC kicks off on Monday in Philadelphia.