Entire Russian Team May Be Barred From Rio Olympics 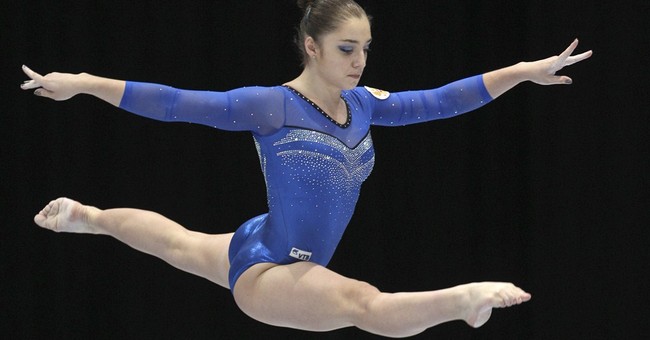 Russia's track and field teams have already been banned from Rio after a massive doping ring was uncovered. Now, the rest of Russia's athletes may be banned from the games as well--just a few days before they're scheduled to begin. Officials from 10 countries are going to ask for the entire Russian team to be banned from the Rio Olympics.

From The New York Times:

At least 10 national antidoping organizations — including those in the United States, Germany, Spain, Japan, Switzerland and Canada — and more than 20 athlete groups representing Olympians from around the world have banded together as they anticipate validation of Dr. Rodchenkov’s claims.

The chief executive of the Institute of National Anti-Doping Organizations, a trade group to which dozens of nations’ antidoping agencies belong, urged all members to sign on to the request on Friday, according to an email reviewed by The Times.

“It seems very likely that the Report will confirm what will be one of the biggest doping scandals in history, implicating the Russian Government in a massive conspiracy against the clean athletes of the world,” wrote Joseph de Pencier, the chief executive of the national antidoping trade association. “This will be a ‘watershed moment’ for clean sport.”

If the Russian delegation is indeed banned, Russian athletes may be able to compete at the games under a "neutral flag" and not Russia's.

Personally, I'm not sure how I feel about this. Cheating is horrible, but it's also horrible to punish people who may not have done anything wrong and who have worked their entire lives to make these games. Many athletes only have one shot at the Olympics, and it doesn't seem right to deny them of this chance.