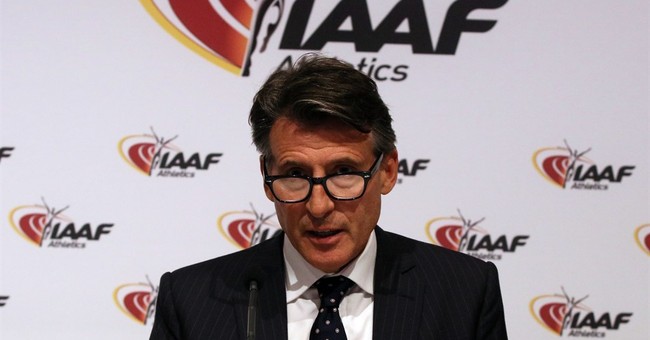 Russia's track and field team will be barred from the upcoming Summer Olympics in Rio. The IAAF voted unanimously to uphold the ban on Russian athletes competing in international competitions. The ban was first announced after massive doping allegations came to light in November.

In a statement released on Twitter, the IOC said that it "fully supports" the IAAF's decision.

Statement by the IOC Executive Board https://t.co/vN0l4cY4YM #IAAF #Rio2016 @Olympics

Russia won 18 medals in track and field in the 2012 Summer Olympics in London. This ban is being described as "without precedent" in the history of the games.

Russia’s track and field team is barred from competing in the Olympic Games this summer because of a far-reaching doping conspiracy, an extraordinary punishment without precedent in Olympics history.

The International Association of Athletics Federations, the governing body for track and field, announced the decision Friday, ruling in a unanimous vote that Russia had not done enough to restore global confidence in the integrity of its athletes.

Since November, other reports of widespread doping among Russian athletes at various Olympic games have surfaced. There was "widespread" doping at the 2014 Winer Olympics in Socchi, and some samples from the 2008 games in Beijing recently came back positive.

The Opening Ceremonies of the Rio Olympics will be held on August 5.