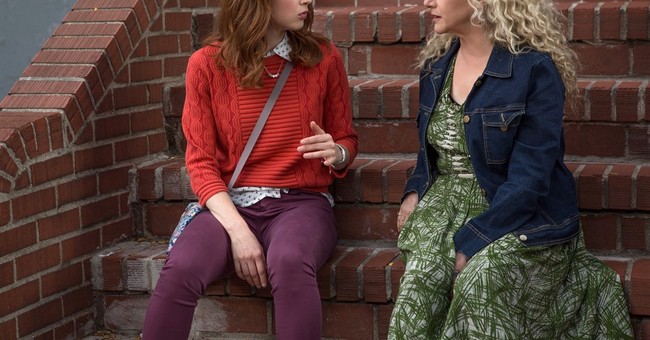 A court has ruled that password sharing is a federal crime--and the ruling was so vague it's possible that this would include sharing things like Netflix passwords without express permission from Netflix.

The court ruled that using someone else's password, regardless if the owner of said password consents, is doing something akin to hacking.

At issue is language in the CFAA that makes it illegal to access a computer system “without authorization.” McKeown said that “without authorization” is “an unambiguous, non-technical term that, given its plain and ordinary meaning, means accessing a protected computer without permission.” The question that legal scholars, groups such as the Electronic Frontier Foundation, and dissenting judge Stephen Reinhardt ask is an important one: Authorization from who?

Reinhardt argues that Nosal’s use of the database was unauthorized by the firm, but was authorized by the former employee who shared it with him. For you and me, this case means that unless Netflix specifically authorizes you to share your password with your friend, you’re breaking federal law.

“In the everyday situation that should concern us all, a friend or colleague accessing an account with a shared password would most certainly believe—and with good reason—that his access had been ‘authorized’ by the account holder who shared his password with him,” Reinhardt wrote in a powerful dissent that was primarily concerned with “the government’s boundless interpretation of the CFAA.”

While we're probably fine and free to keep sharing Netflix and HBO Go passwords with our roommates, younger siblings, or friends who are too cheap to get it themselves, this is still a really troubling legal precedent. Nobody is hurt over watching Game of Thrones on a different account (Which HBO even said they're okay with), and all this ruling is doing is turning more people into criminals. Ridiculous.