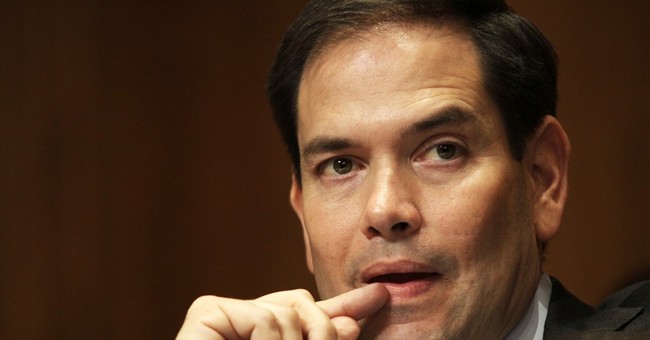 Former presidential candidate Sen. Marco Rubio (R-FL) will not be attending the RNC. He will instead be campaigning in Florida for his reelection to the Senate.

Prior to deciding to run for reelection, Rubio had been open to attending or speaking at the RNC.

Given Rubio's relatively 11th-hour decision to run for Senate again, he has to do a pretty significant amount of campaigning in a very short amount of time, so it makes sense that he won't be attending the convention.

Rubio is the sixth Republican senator who will not be attending the RNC--but I'd say that campaigning is a better excuse than the ones given by some of his colleagues.