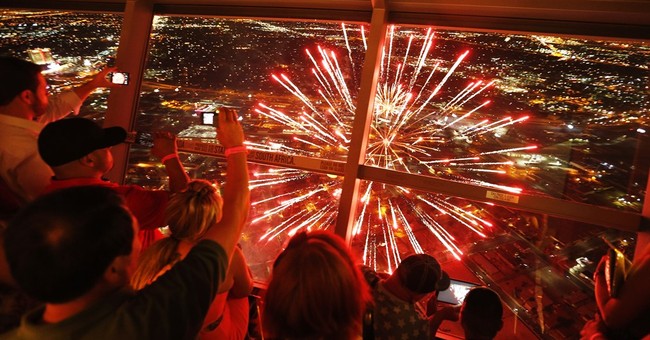 To honor the Fourth of July, here's a list of some impressively American things to inspire patriotism.

(Press "play" and scroll through)

This is pretty much the most patriotic story ever written pic.twitter.com/ECLhDnzo31

Most of the world uses celsius to tell temperature. But that's okay, most countries haven't been on the moon. 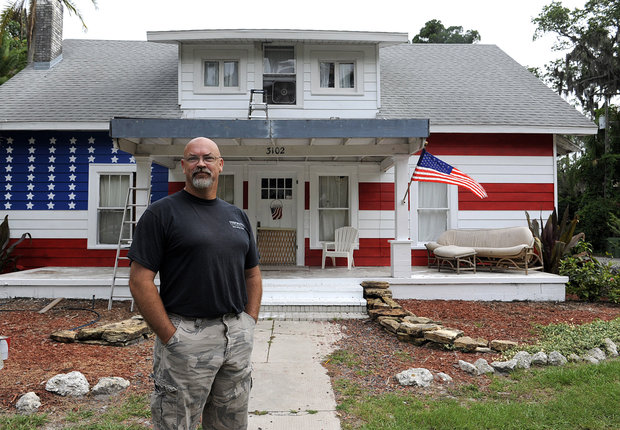 And the impressive story behind it

WE DID IT. WE LOST THE GAME. pic.twitter.com/Yed9kL42ud

Don't get me wrong, I love soccer. But it's distinctly American to mock soccer--especially because it's a sport where a team can lose and still advance in the World Cup. ¯\_(?)_/¯

Only a true patriot could drive a truck that nice. 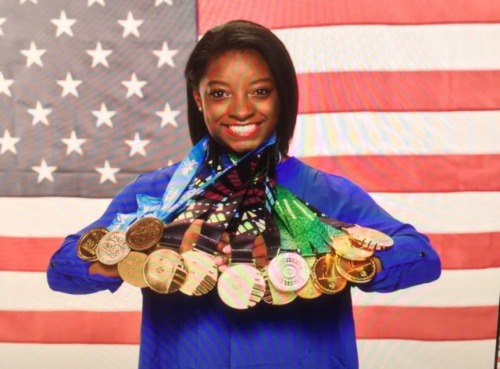 There are few things more American than winning. The best gymnast in the world, and possibly of all time, is 19-year-old Simone Biles of Houston. She's won 10 world championship gold medals, more than any female gymnast ever. (Keep an eye on her as Rio approaches.) And check out her floor routine:

WWE wrestler John Cena is a passionate supporter of the U.S. military, and also holds the record for most wishes granted by an individual with the Make A Wish Foundation.

The contest celebrates its centennial this year. In 1916, it was suggested that whoever ate the most hotdogs was the most American person. This year's winner was Joey Chestnut, whop put down 70 hotdogs in 10 minutes.

Just stand and salute, nobody will notice.

ACLU Apologizes for Editing RBG Quote...But Has a Strange Excuse for Why It Did
Leah Barkoukis
The Marine Who Called for Afghanistan Accountability Has Been Thrown in Prison
Katie Pavlich
Are We Shocked That This Happened to Liz Cheney?
Matt Vespa