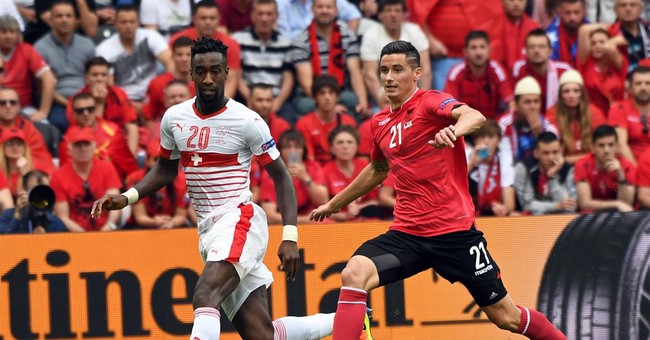 Ahead of the U.K.'s "Brexit" vote to leave the European Union, Switzerland will formally withdraw its long-dormant application to the EU. The Swiss parliament voted to essentially render the application moot.

The Senate voted on Wednesday to approve a motion from the House of Representatives that essentially calls the old application meaningless. It now falls to the cabinet to communicate this to the EU.

Foreign Minister Didier Burkhalter said the cabinet would convey the message that Switzerland’s application for EU membership is invalid and should be withdrawn. At the same time, they'll have to reiterate Switzerland’s determination to modernise its bilateral relationship.

Switzerland has always had an unusual relationship with the rest of the continent. Despite its lack of official EU membership or participation in European Economic Area, Switzerland has remained part of the Schengen area.

(Confused? Here's a handy video that explains some of the intricacies of the European Union.)

The U.K. will vote on June 23 to decide whether or not to remain in the EU.