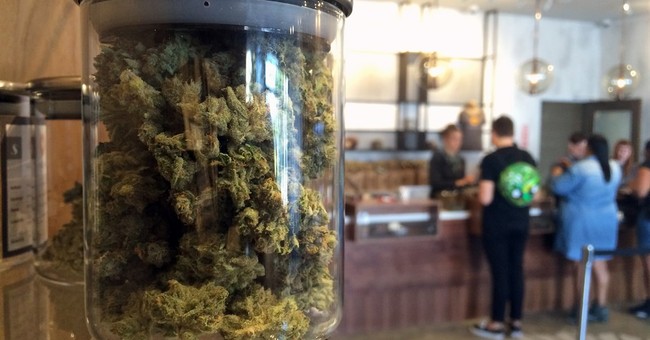 Ohio is the newest state to allow doctors to prescribe marijuana to treat select health conditions. The bill passed the state's General Assembly on May 25, and was signed into law by Gov. John Kasich on Wednesday.

Under the bill, patients will not be permitted to smoke marijuana, but rather will ingest the drug via edibles, skin patches, or by vaping.

The law, which will take effect in 90 days, establishes what is touted as a "seed-to-sale" system for growing, testing and dispensing marijuana for 20 medical conditions, including chronic pain.

The law prohibits the smoking of medical marijuana and home growing of pot, but permits vaping products, patches and certain edibles.

The Department of Commerce, Ohio Pharmacy Board and Ohio Medical Board all will play a role in overseeing medical marijuana and must write rules for approval by a legislative panel.

In November 2015, Ohioans overwhelmingly rejected a ballot measure that would have legalized marijuana for both recreational and medicinal use.