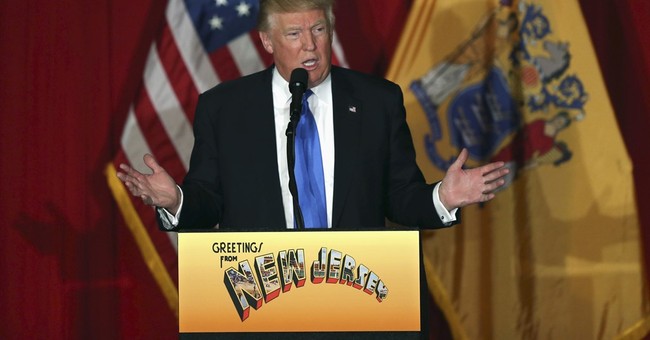 Trump will be addressing the convention later today. A livestream of the event can be found here.

Earlier today, Trump tweeted that he was on his way to speak at the convention.

The #NRA is proud to endorse @realDonaldTrump #NRAAM pic.twitter.com/7pm5vZ4OT0