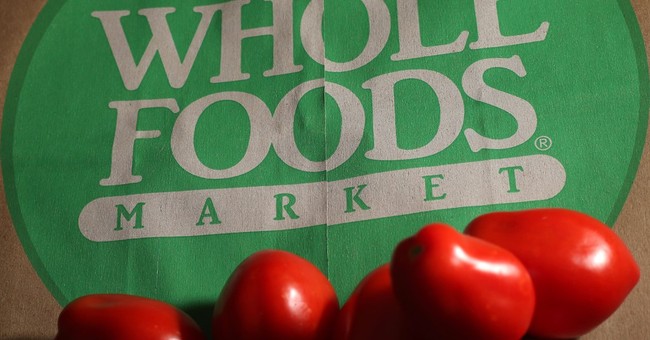 In April, Austin pastor Jordan Brown accused Whole Foods of writing a homophobic slur on a cake. Brown is gay. Today, Brown dropped his lawsuit and admitted the whole thing was a hoax.

In a statement, Brown apologized to Whole Foods and admitted that they did "nothing wrong."

Today I am dismissing my lawsuit against Whole Foods Market. The company did nothing wrong. I was wrong to pursue this matter and use the media to perpetuate this story. I want to apologize to Whole Foods and its team members for questioning the company's commitment to its values, and especially the bakery associate who I understand was put in a terrible position because of my actions. I apologize to the LGBT community for diverting attention from real issues. I also want to apologize to my partner, my family, my church family, and my attorney.

While I'm glad this all got sorted out and that nobody at Whole Foods is a bigot hell-bent on defacing cakes, this is still one really perplexing situation. How in the world did Brown think anyone with a half a brain would believe what he claimed? It didn't pass any sort of smell test.