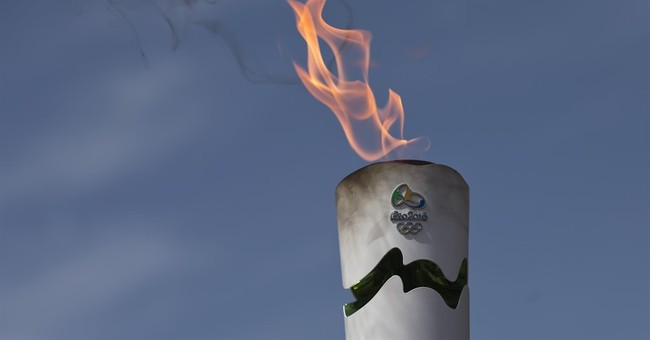 With the Rio Olympics rapidly approaching, concerns about the Zika virus have been growing. There have been calls to cancel the games entirely, and pregnant women have been instructed to avoid traveling to Brazil for the games. Zika, which is normally acquired via mosquito bite, can be transmitted sexually between partners, and causes severe birth defects if a pregnant woman is infected.

Rather than skip the games, Australia will be taking a rather forward approach to keeping its athletes safe from one means of contracting the virus: the Australian Olympic Committee will provide its athletes condoms specially designed to kill the Zika virus.

The Australian Olympic Committee announced the health measure for the Aug. 5-21 Olympics in a statement Monday, with the team's chef de mission Kitty Chiller saying distribution of the condoms was "a commonsense approach to a very serious problem we are facing in Rio."

Australian Stock Exchange-listed Starpharma Holdings and Ansell combined to produce the Dual Protect condoms, which provide protection via the physical barrier and a lubricant that contains an antiviral agent that counteracts viruses that cause sexually transmitted infections.

Starpharma said in a statement its lubricant showed near-complete antiviral protection against Zika in laboratory studies.