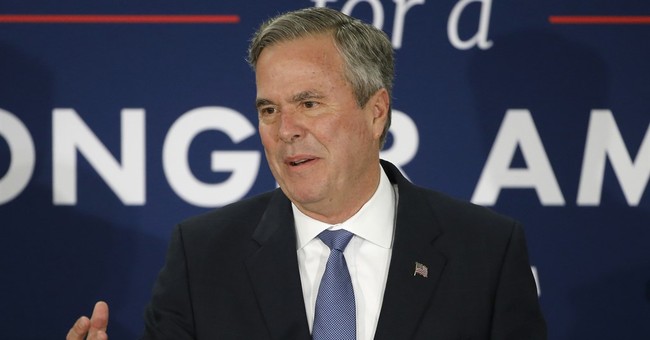 On Friday, former Florida governor and 2016 candidate Jeb Bush posted a Facebook status congratulating Donald Trump on winning the GOP nomination, but then said that he "cannot support his candidacy." Bush, like Mitt Romney and a growing list of other prominent Republicans, does not plan on voting for either of the major party's nominees come November.