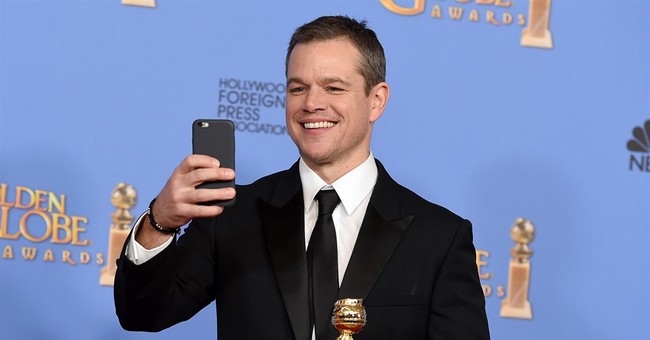 Overall, Campus Reform found that 40 of this year’s commencement speakers espouse liberal philosophies. Only ten, however, champion conservative ideologies, meaning this year’s liberal speakers will outnumber conservatives at a rate of 4 to 1. A majority of America’s top schools, though, have either not announced a speaker or are hosting a speaker whose public political views do not strongly correlate with one political party.

Notably, not a single active conservative politician was invited to speak at one of the nation’s top schools. However, seven active members of President Obama’s administration will deliver commencement addresses this year, including Obama himself, who will speak to three graduating classes.

It's no wonder why colleges are churning out special snowflakes who are completely unprepared for the real world.