It Might Soon Be Legal To Hunt Grizzly Bears 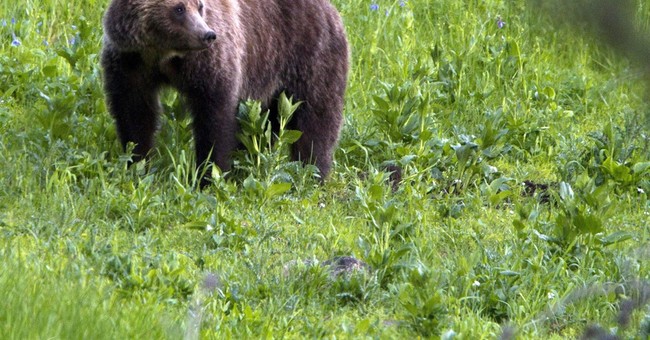 Grizzly bears may no longer be listed as an endangered species, which is opening the door to allowing them to be legally hunted. The number of grizzlies in the wild has increased rapidly since the 1970s, and now scientists are considering changing the animal's status. This, however, is still quite controversial.

Now scientists are at a crossroads: Some biologists say that the grizzlies’ numbers are robust and that it is time to remove the most stringent protections for the bears, “delisting” them under the species act, which among other consequences means they would probably be hunted again for sport. That prospect disturbs even those in favor of lifting the restrictions.

Citing the grizzly’s recovery in the wild country in and around Yellowstone, the Fish and Wildlife Service tried to delist the bear in 2007. Environmentalists sued, and a federal court forced officials to redo an analysis of the future of the whitebark pine tree, whose nuts are an important food for the bears.

It'll be curious to see how this plays out. Stay tuned...