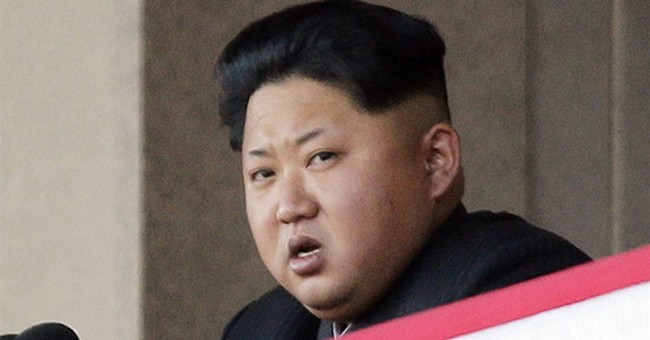 Kim Jong-Un has banned weddings, funerals, and free travel out of the capital city for the duration of the Worker's Party of Korea's gathering. The last gathering took place in 1980, and the banning of special personal events is to prevent any "mishaps" from happening that could disrupt the event.

The Worker's Party of Korea is North Korea's ruling party.

Weddings and funerals have been banned and Pyongyang is in lockdown as preparations for a once-in-a-generation party congress get underway in North Korea.

The ruling Worker’s Party of Korea, headed by the country's leader, Kim Jong-un, is due to stage the first gathering of its kind for 36 years on Friday.

Free movement in and out of the capital has also been forbidden and there has been an increase in inspections and property searches, according to Daily NK, which claims to have sources in the country.

The temporary measures are said to be an attempt to minimise the risk of “mishaps” at the event, according to Cheong Joon-hee, a spokesman at South Korea’s Unification Ministry.

This is disgusting, and so, so sad for the people of North Korea. A person should have the freedom to get married or remember a loved one on any day they wish--not just a day the government says it's permissible.

Situations like these are partly why I get so upset when politicians try to claim that there's somehow a better situation in North Korea than in the United States. North Koreans have no freedom whatsoever, and it doesn't seem likely that anything is going to change any time soon.