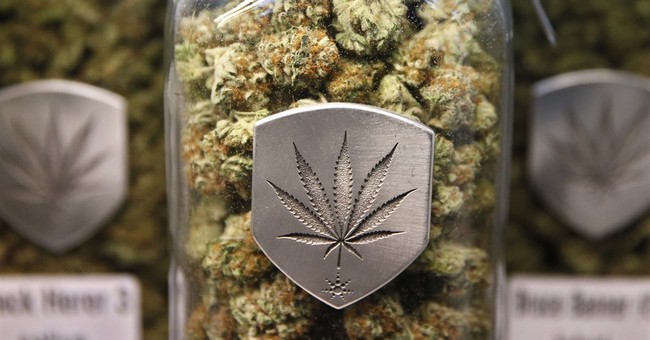 The Illinois Senate voted on Tuesday to decriminalize the possession of up to 10 grams of marijuana. The proposed bill would replace criminal penalties for possession of 10 grams or less with a fine and a citation.

Senate Bill 2228 would change current criminal penalties, including possible jail time, with a citation and fine for possession of up to ten grams of marijuana in Illinois. As long as the sentence is carried out, the civil violation records would eventually be expunged.

Good. A person shouldn't have their life ruined over possession of a plant that isn't deadly.