GMU Is Renaming Its Law School Once Again 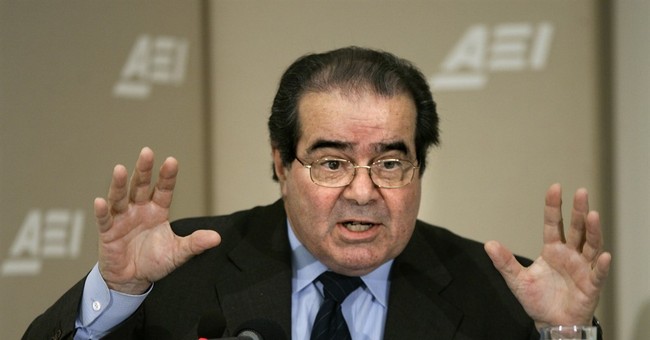 After George Mason University announced that it planned to rename its law school "The Antonin Scalia School of Law," basically everyone noticed that the acronym formed by the school's name (ASSoL or ASSLaw) resembled a curse word.

To avoid this awkwardness, the school announced on Tuesday in a letter to students and alumni that the name had been adjusted to "The Antonin Scalia Law School."

Under the terms of the anonymous gift, we are authorized to use a variety of different names. The name initially announced – The Antonin Scalia School of Law – has caused some acronym controversy on social media. The Antonin Scalia Law School is a logical substitute. We anticipate the naming will be effective on July 1, 2016 pending final approval by the State Council of Higher Education for Virginia (SCHEV).

If everything goes according to plan, the name will officially be changed on July 1, 2016.

The letter also detailed reactions to the name change, noting that while there had been many positive and many negative reactions, "almost all" were respectful in nature. Students currently attending the school may have the option to have either "School of Law" or "Antonin Scalia Law School" on their diplomas.

Branding is important--and in the age of social media, it probably would have been a good idea to check out the acronym before announcing the name in the first place.