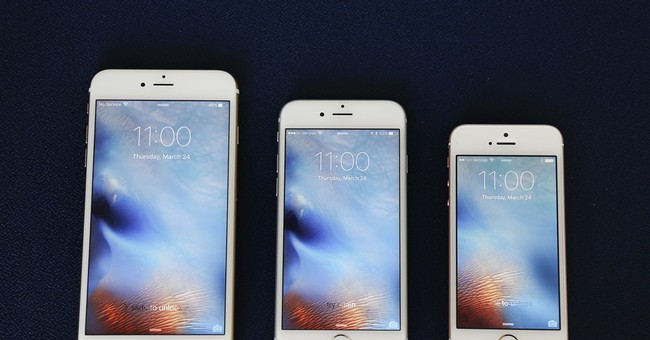 The FBI vs. Apple spat has come to an end as the FBI used a "mystery method" to finally unlock the iPhone used by San Bernardino shooter Syed Rizwan Farook. The FBI had previously dropped a hearing with Apple after the agency announced that it had found a way to break into the encrypted iPhone without the assistance of the company.

FBI says it was able to break into San Bernardino gunman's iPhone and no longer needs Apple's assistance: https://t.co/z87JI13NAM

WASHINGTON (AP) — The FBI says it successfully used a mysterious technique without Apple's help to break into an iPhone linked to the gunman in a California mass shooting.

The surprise development effectively ends a pitched court battle between Apple and the Obama administration.

The government told a federal court Monday without any details that it accessed data on gunman Syed Farook's iPhone and no longer requires Apple's assistance. Farook and his wife died in a gun battle with police after killing 14 people in San Bernardino, California, in December.

Previously, FBI had been pursuing legal action to force the company to develop some sort of "backdoor" into the device. Apple was hesitant to comply as the company felt that doing so would potentially be very dangerous. Now, it looks as though all parties can be satisfied by this conclusion.